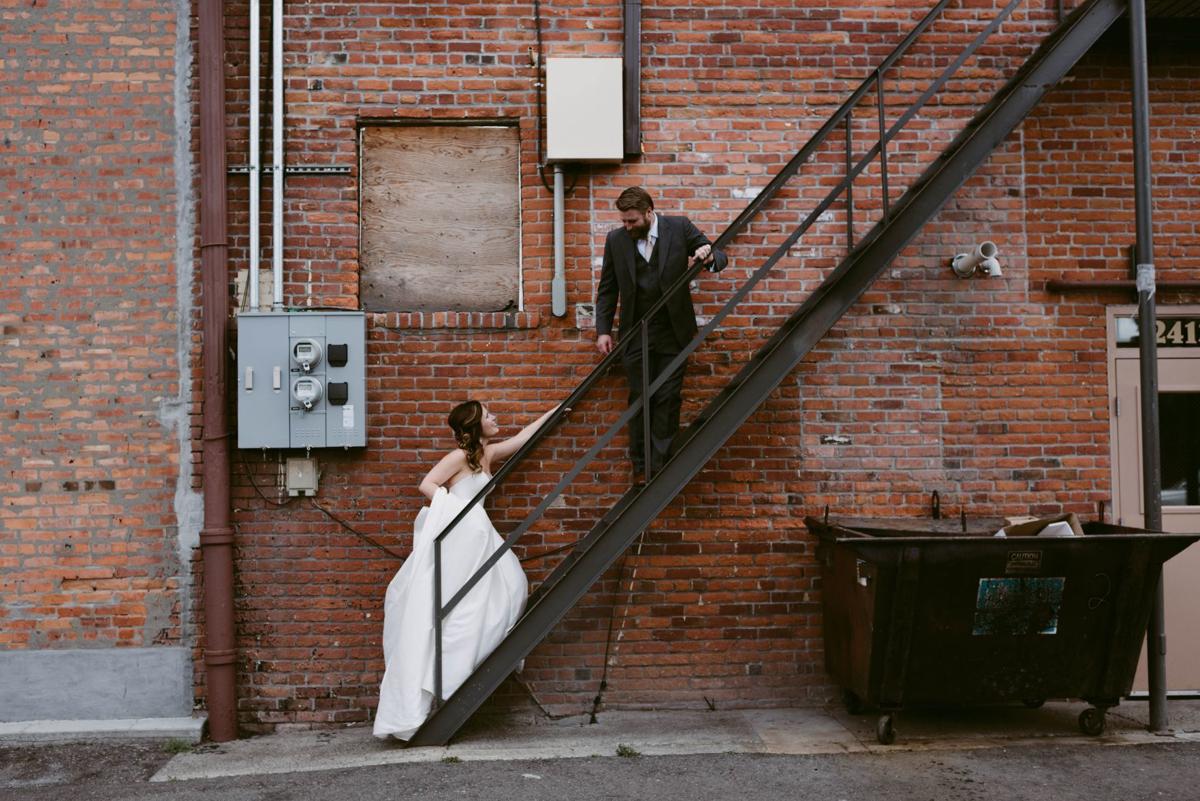 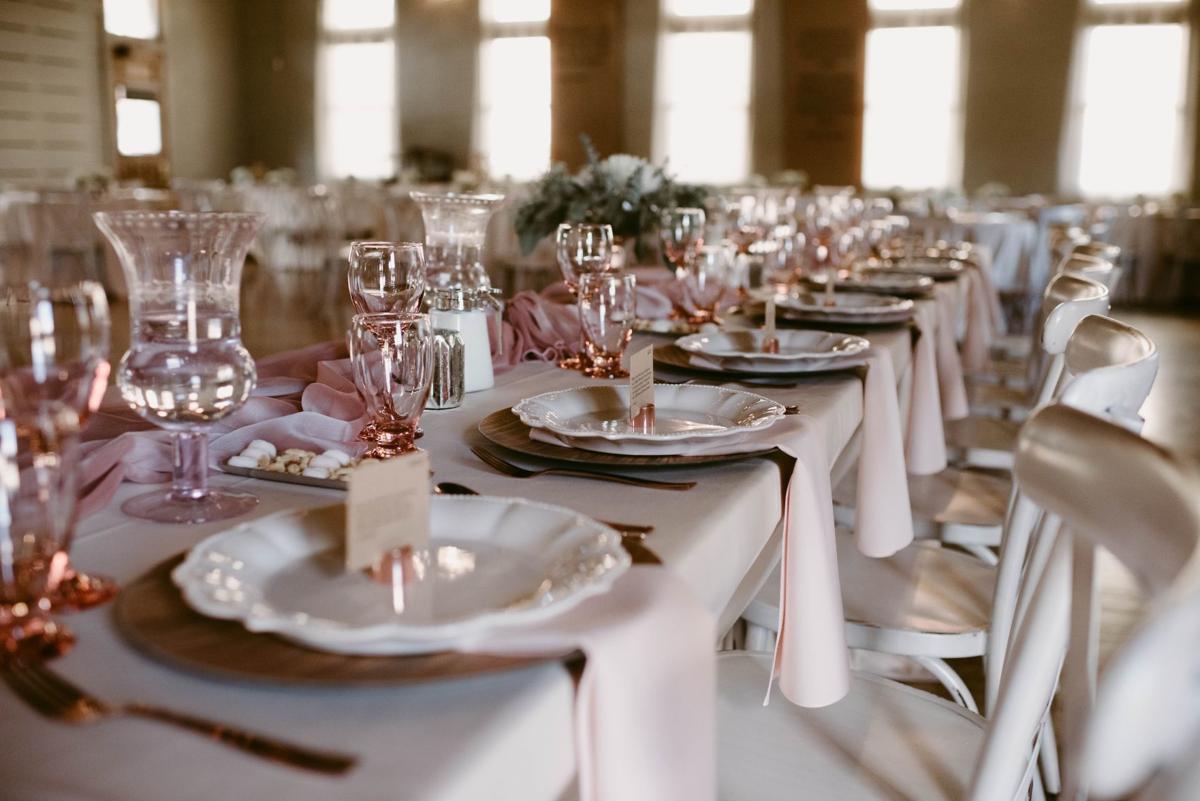 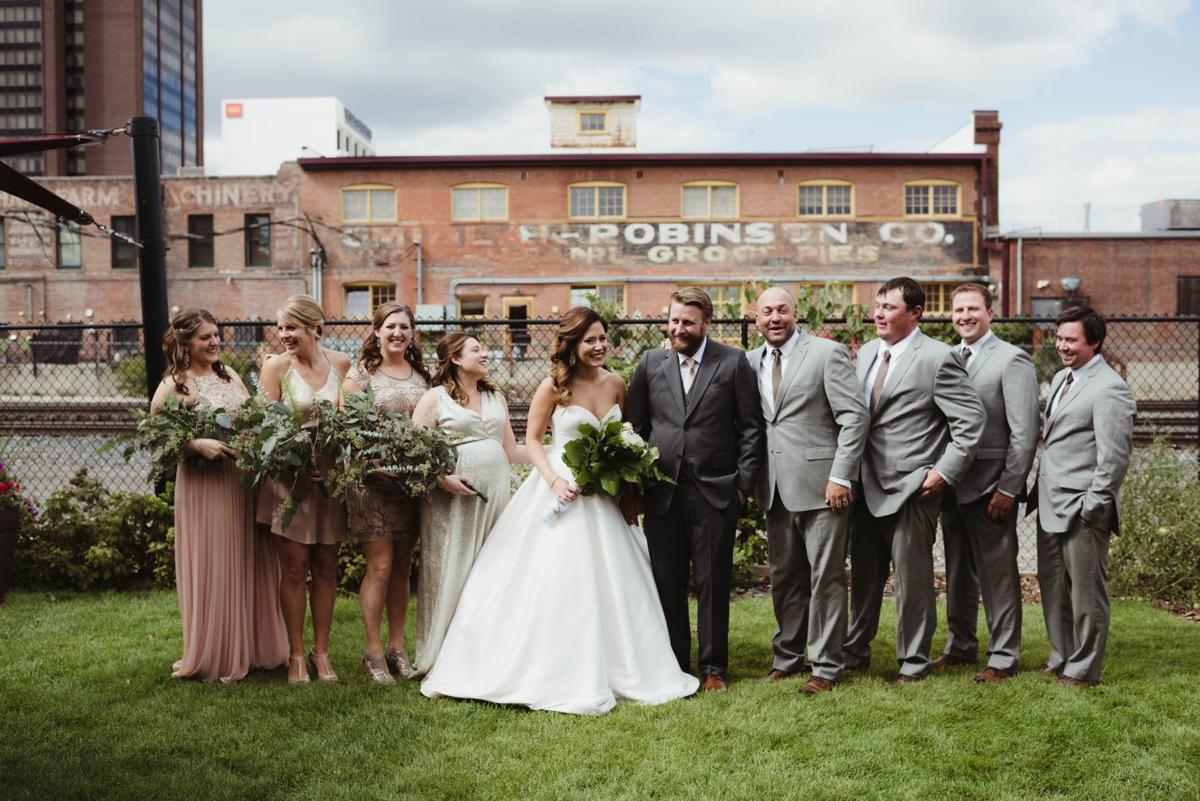 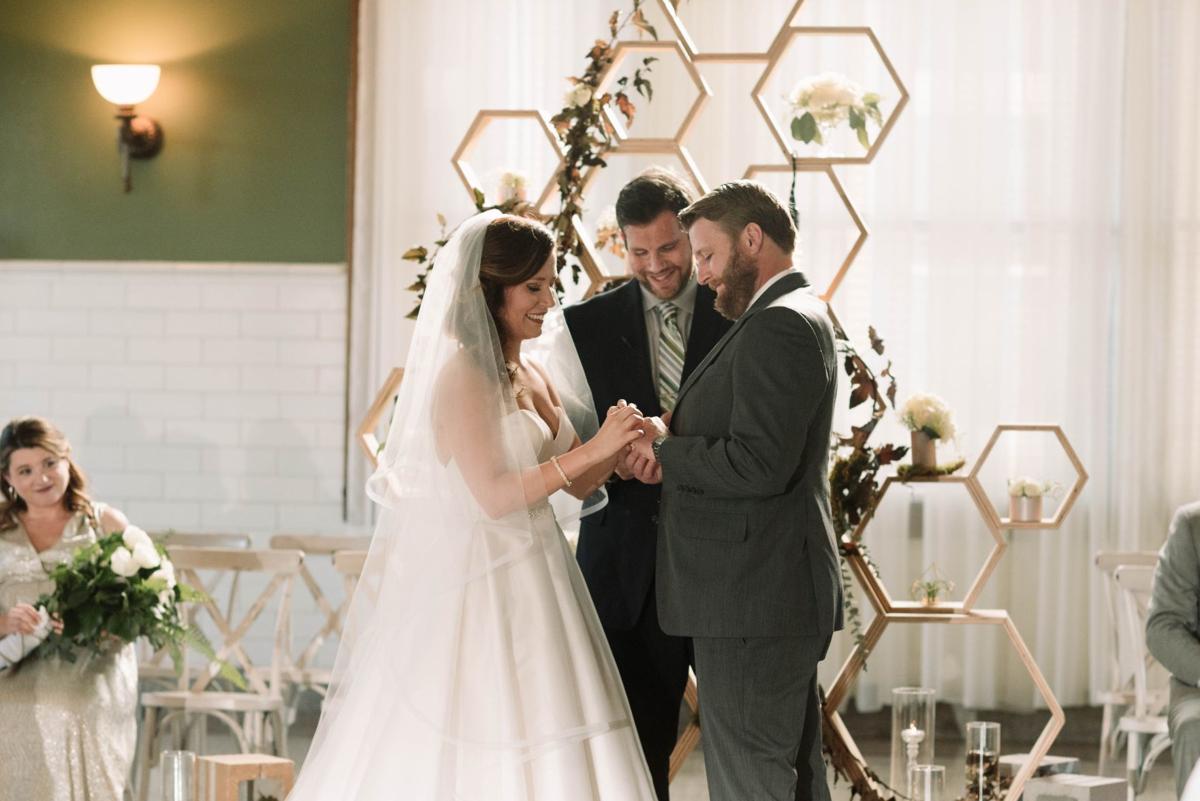 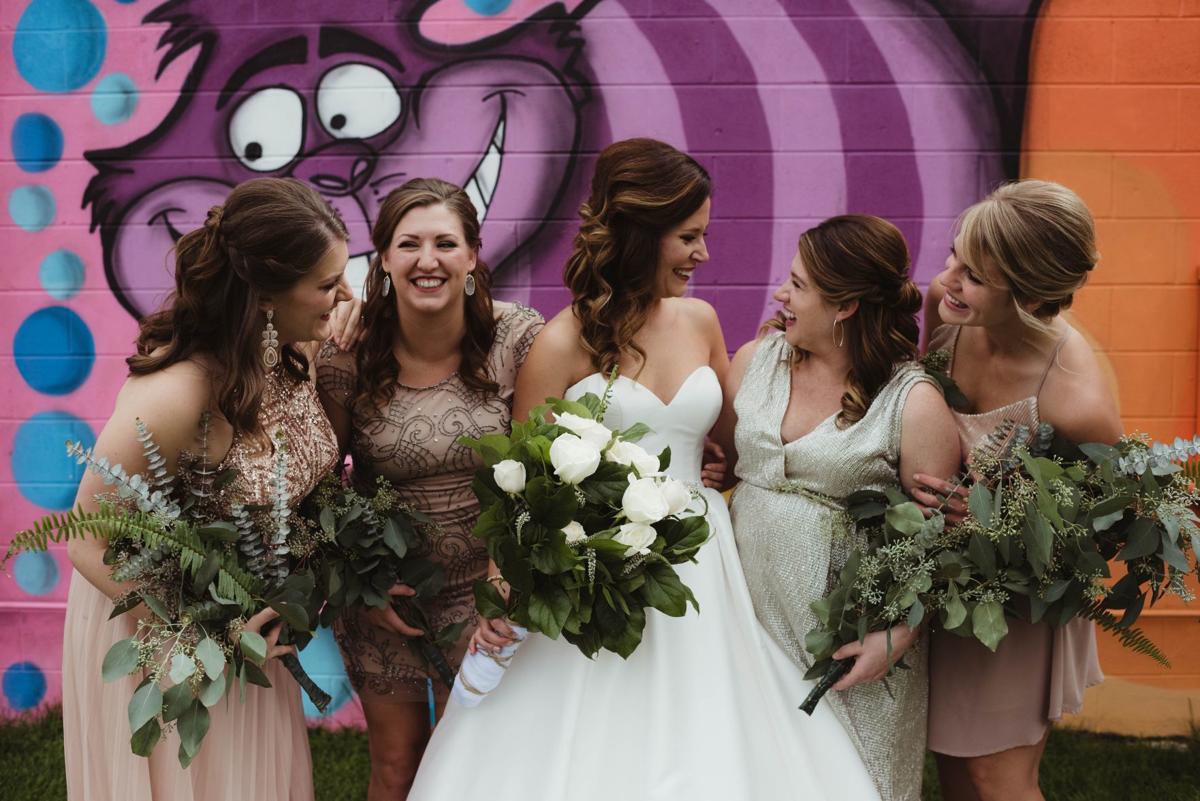 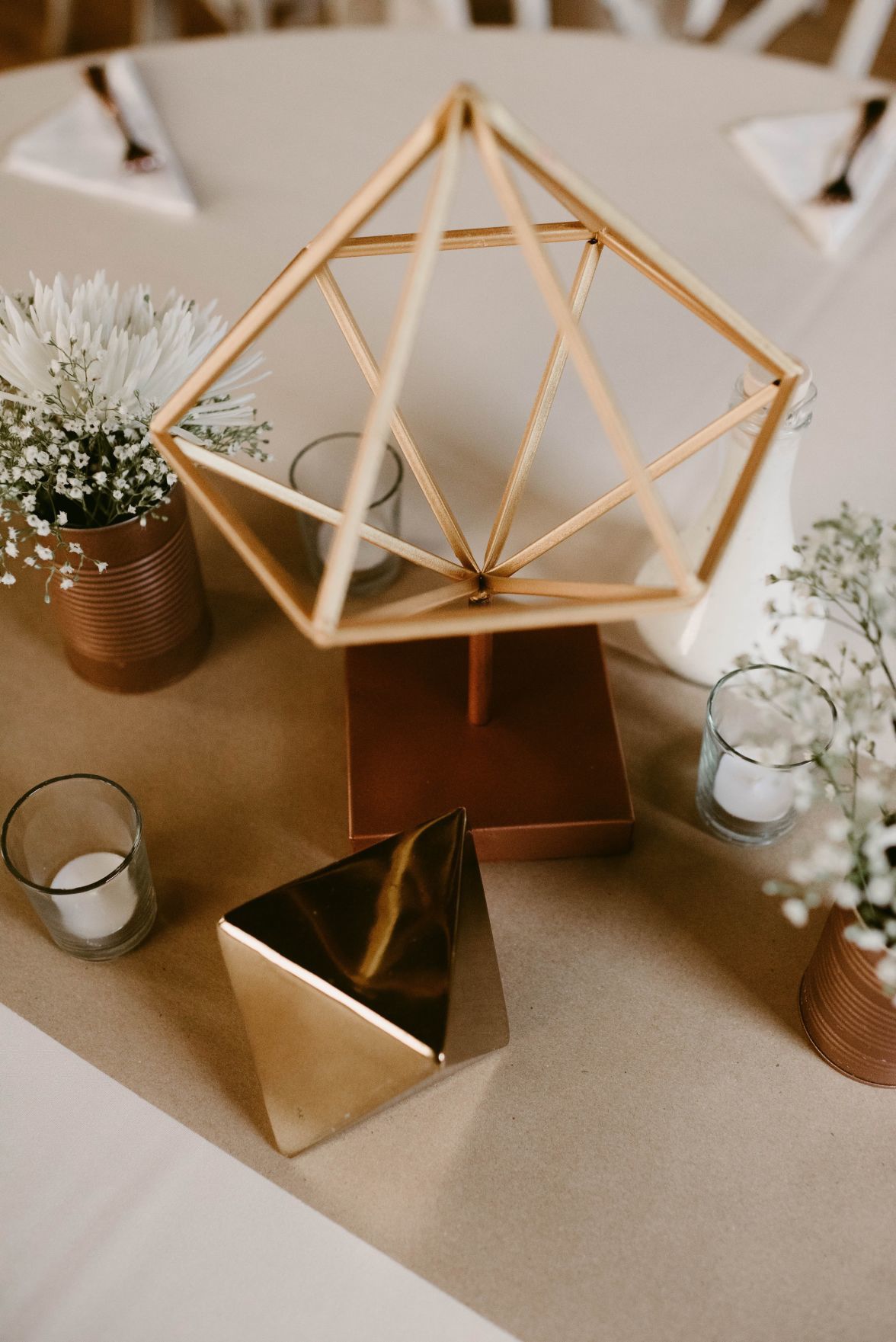 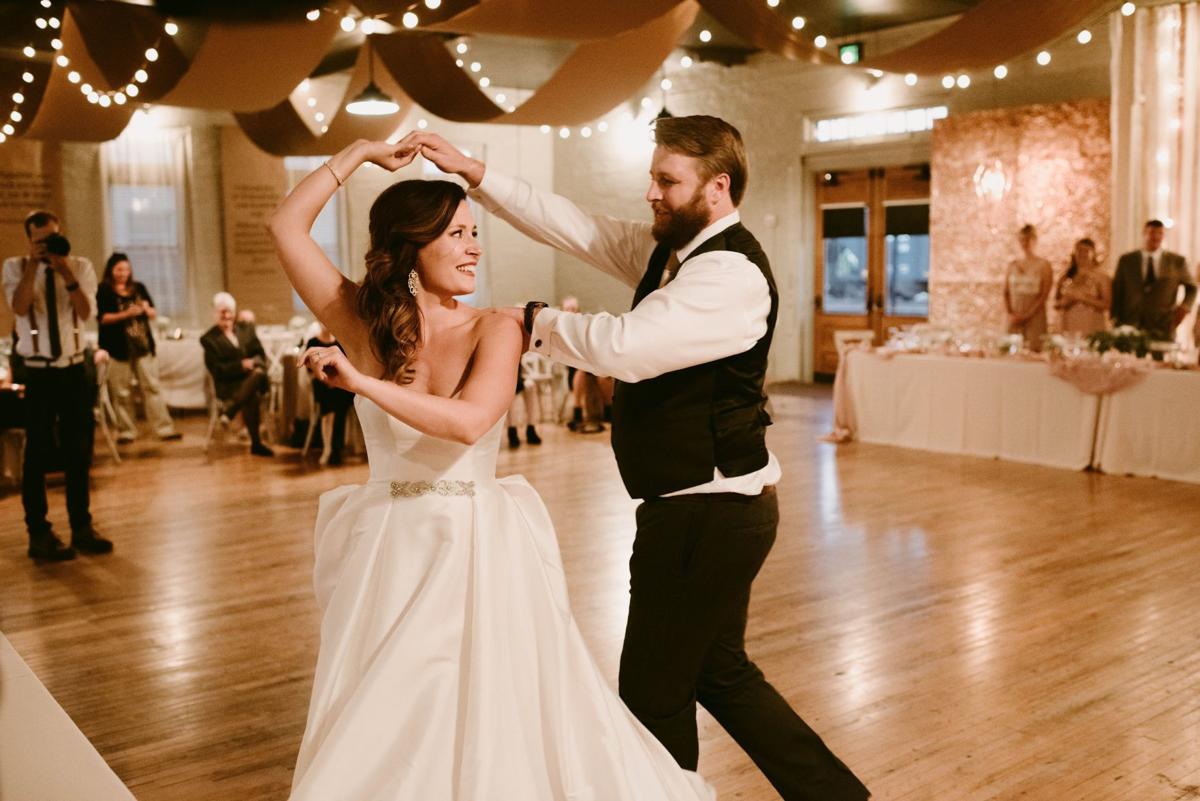 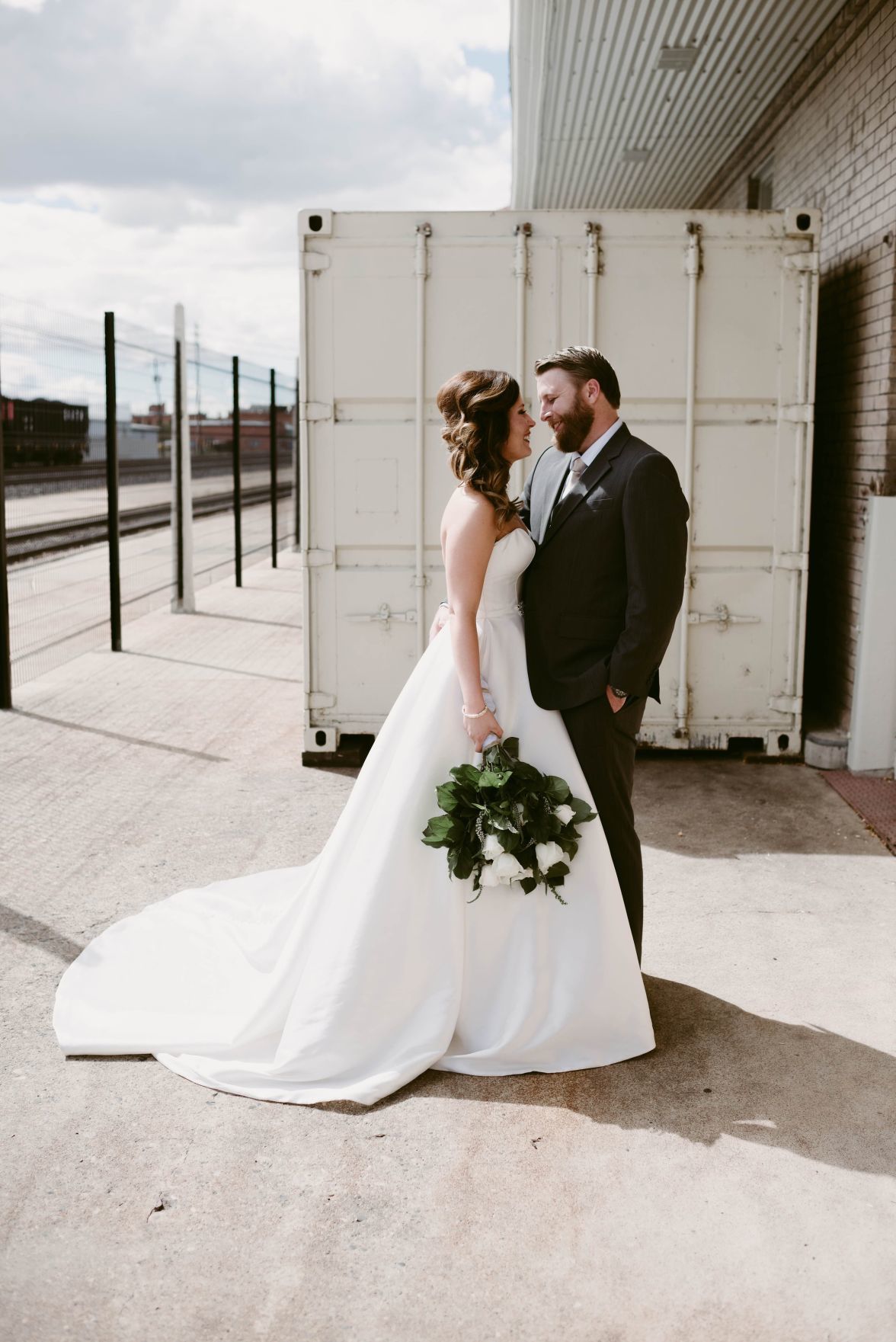 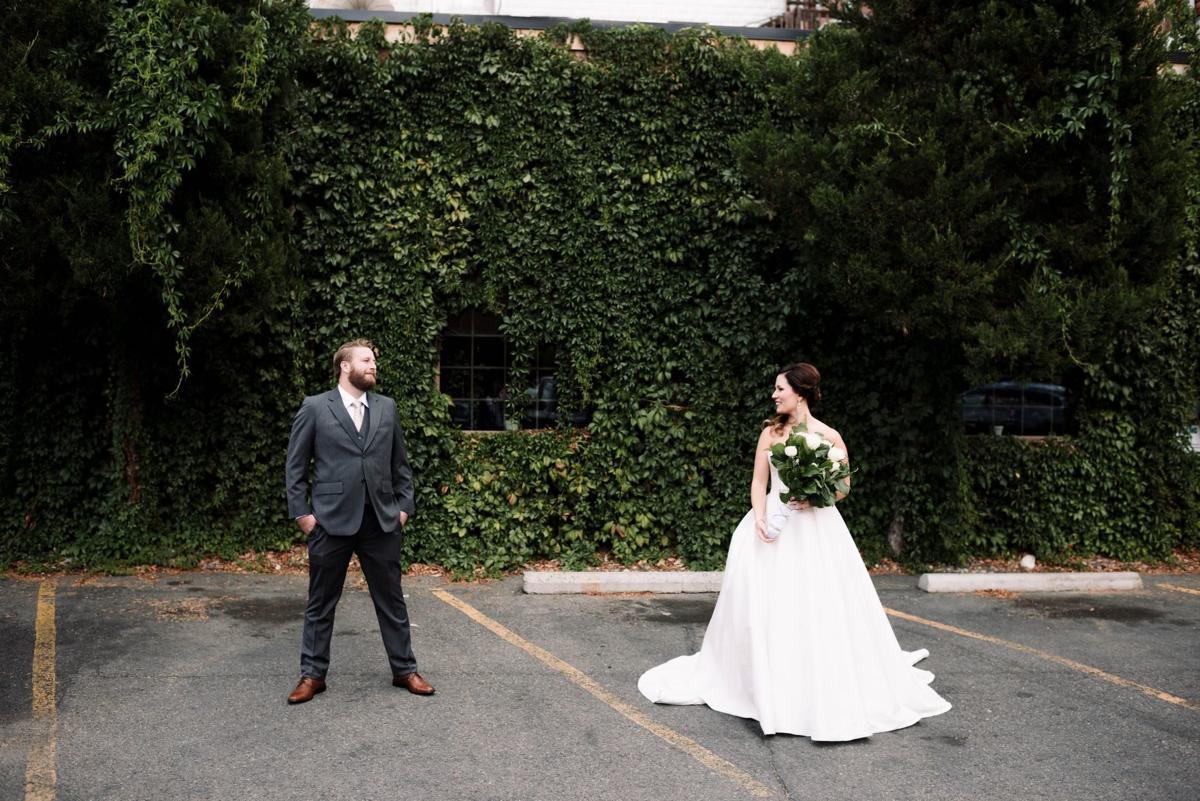 Krystin and Seth Hansard have been in one another’s orbit since their college days.

It just took a while for their romantic paths to align.

They bumped into each other through mutual friends as students at Montana State University. Their encounters continued after college graduation when both were living in Helena and returning to Bozeman for Bobcat football games.

After Krystin moved to Billings in 2012, the couple’s romance began.

“That’s when we finally decided to start dating, long distance of course, because why make it easy?” she said.

After the couple spent a weekend “browsing” for a ring, Seth ordered it the next day. He had to wait almost a month to propose because the diamond was sent off to be fitted to the setting.

“As soon as it came in, he knew he couldn’t keep it a secret - never can with any gift - and plan some elaborate proposal,” Krystin said.

The Hansards chose the Billings Depot for their wedding and reception because the historic building’s neutral interior fit their industrial-theme space and had room for the food and reception tables.

After discovering that distance makes hearts grow fonder, the Hansards honeymooned in Ireland, where they enjoyed beer, seafood and the beginning of their married lives.

They say a picture is worth a thousand words. Big Sky Bride's album captures not only the union of souls, but the joining of families in suppo…