Skip to main content
You have permission to edit this article.
Edit
Stories
Rack Locations
Issues
About
Contact
1 of 2 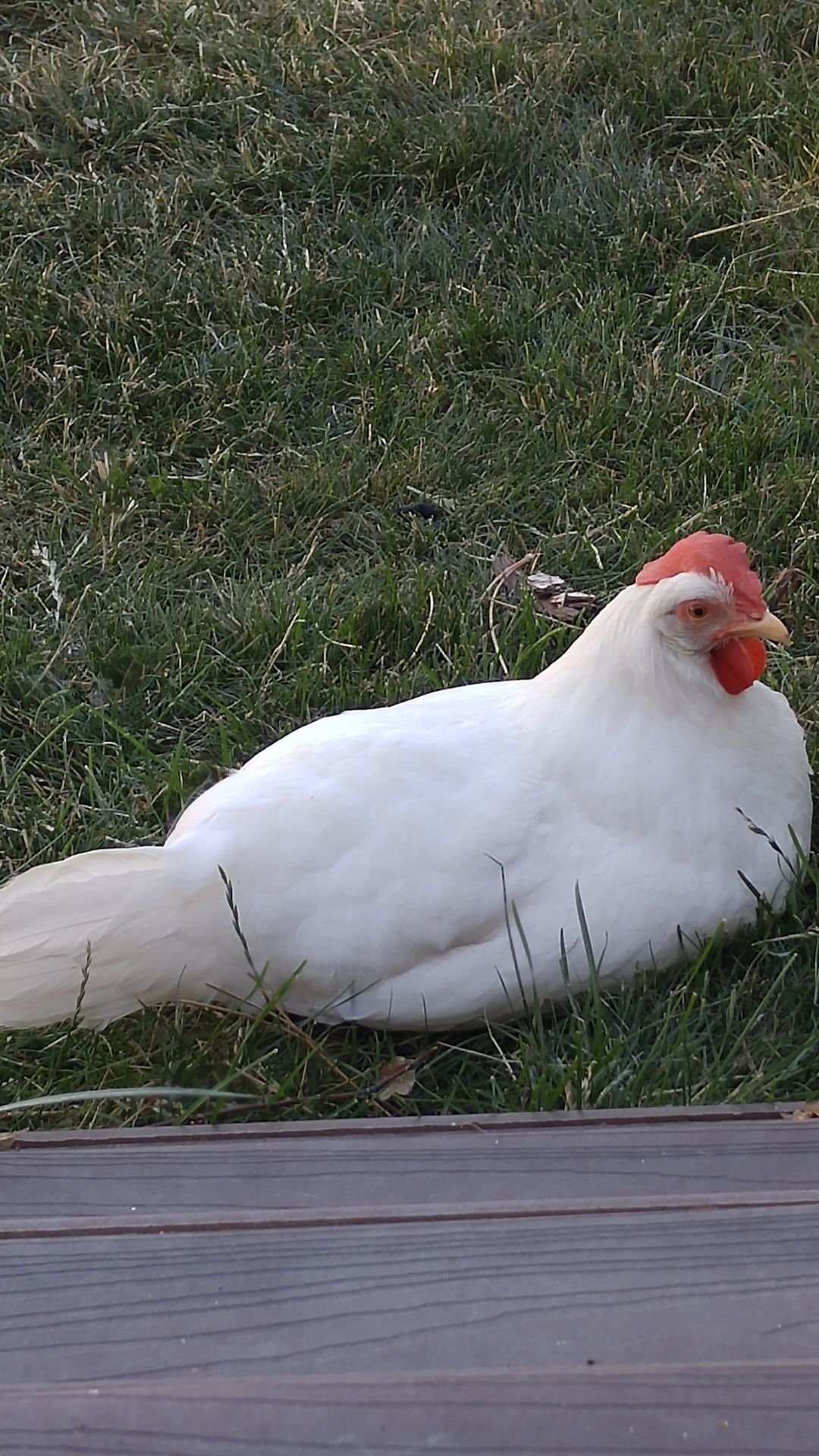 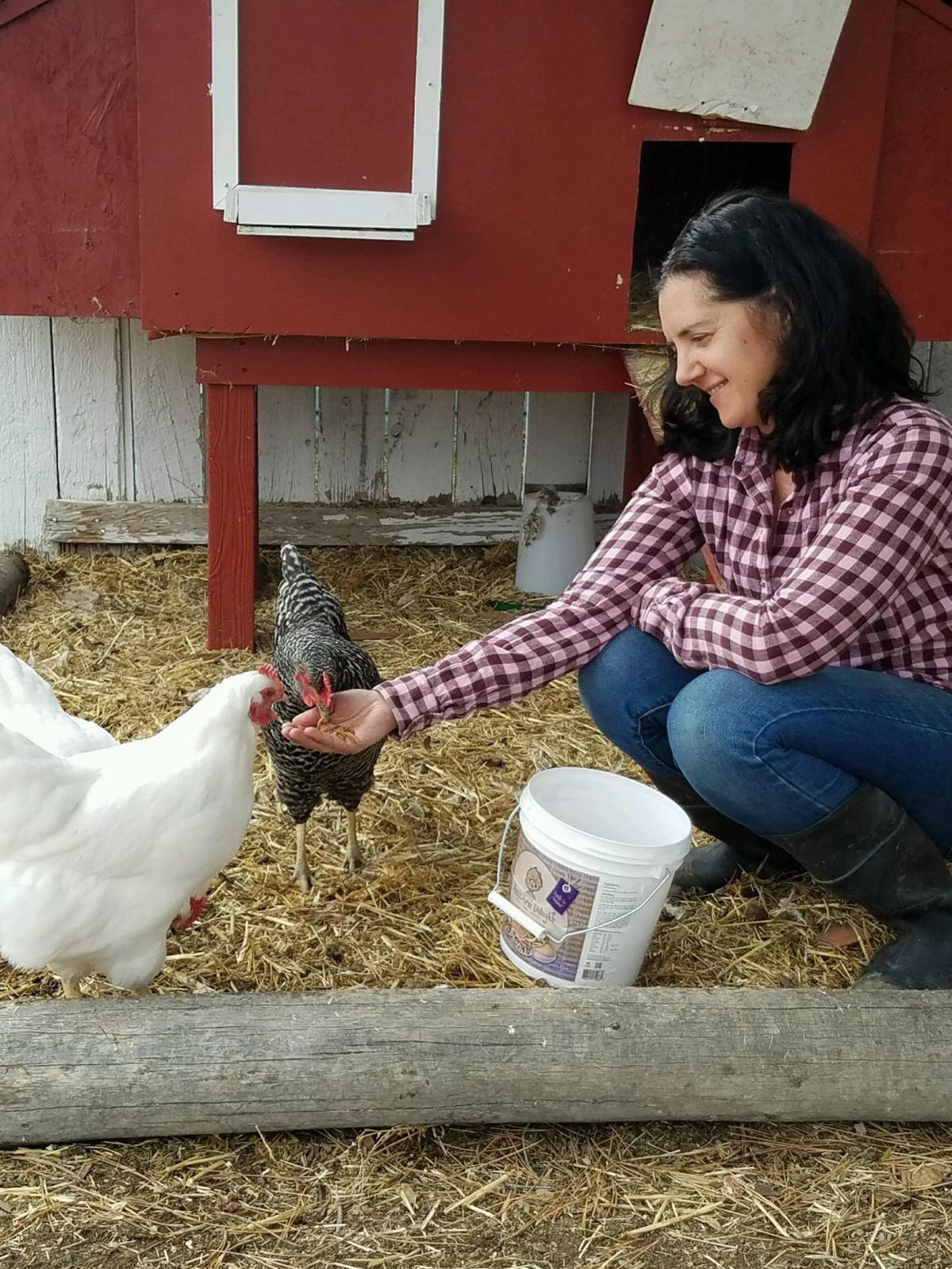 Obi-Wan Kenobi was delivered in a plastic dog crate.

It was late spring, and she was a gift from a family friend who knew we needed an additional chicken to join our small backyard flock. She was more petite than our other chickens, all named after Star Wars characters. Befitting Obi-Wan Kenobi, she was smart and brave, running to meet me when I called her name. When she spotted me on my hands and knees in the garden, she would dash over as fast as her little legs could take her for first choice of worms, grubs and bugs uncovered in the dirt.

I remember one hot summer day, I was digging out a messy weed bed in the yard. The weeds' roots were deep, and as I toiled with the shovel, with beads of sweat raining from my face, Obi-Wan would jump up and perch on the shovel tip.

"Weeee!" I laughed as I lifted the shovel into the air and she jumped off.

This game of ours was repeated several times. She pecked at the weeds with the same ferocity as my steel shovel. If a worm appeared from beneath the earth's surface, she would grab it. Gardening with Obi-Wan always put a smile on my face.

I didn't grow up with chickens. In truth, when my husband asked if we could start having some egg-layers in our backyard, I was hesitant. I warmed up to the idea as he got to work building a chicken coop worthy of an architectural award.

We never knew for certain what breed of chicken Obi-Wan was, or her age. As our other chickens revved up their egg production, Obi-Wan quit. But no matter. She had become part of our animal family and could live out her days in free-range luxury with us.

On summer mornings I would pick juicy, thumb-size slugs off our kale and chard plants and feed them to Obi-Wan. Like a trick dog, she would jump four feet off the ground to grab one from my fingers. But her most favorite thing to eat was cheese; it was her ecstasy. While I worked in the kitchen, she would often be at the backdoor staring at me through the glass, begging for cheese.

Two years passed, and as another summer drew to a close, Obi-Wan began to gently fade like the green leaves on our trees.

Usually the first one to come running for breakfast, she became the last. Her once bright-red comb lost its hue. I started feeding her extra vitamins mixed with cottage cheese. One day I found tiny black mites crawling all over her and my husband and I quickly gave her a bath to kill the bugs. She didn't have the strength to clean herself anymore.

It was a cool, blustery Montana day when Obi-Wan decided it was time to die.

She knew what to do and accepted her fate with more grace than I had ever witnessed. She made a spot for herself sheltered under the chicken coop, her head bowed down in sleep and acceptance. I covered her with a towel to keep her frail body sheltered from the gusting wind. She looked at me in thanks and tucked her head underneath.

I cooked her some rice, also one of her favorite meals, and placed it in front of her. She took a few pecks and went back to sleep. Obi-Wan passed away that evening before the chill of the night could take hold, knowing that she had been a proud, free-roaming chicken and my friend.

As I laid a rose by her little gravestone in the garden the next day, I thought how wonderful it was that a bird had taught me so much about living life with joy for the little things; in finding peace when physical life is over, and the ecstasy of cheese.