Skip to main content
You have permission to edit this article.
Edit
Stories
Rack Locations
Issues
About
Contact
1 of 6 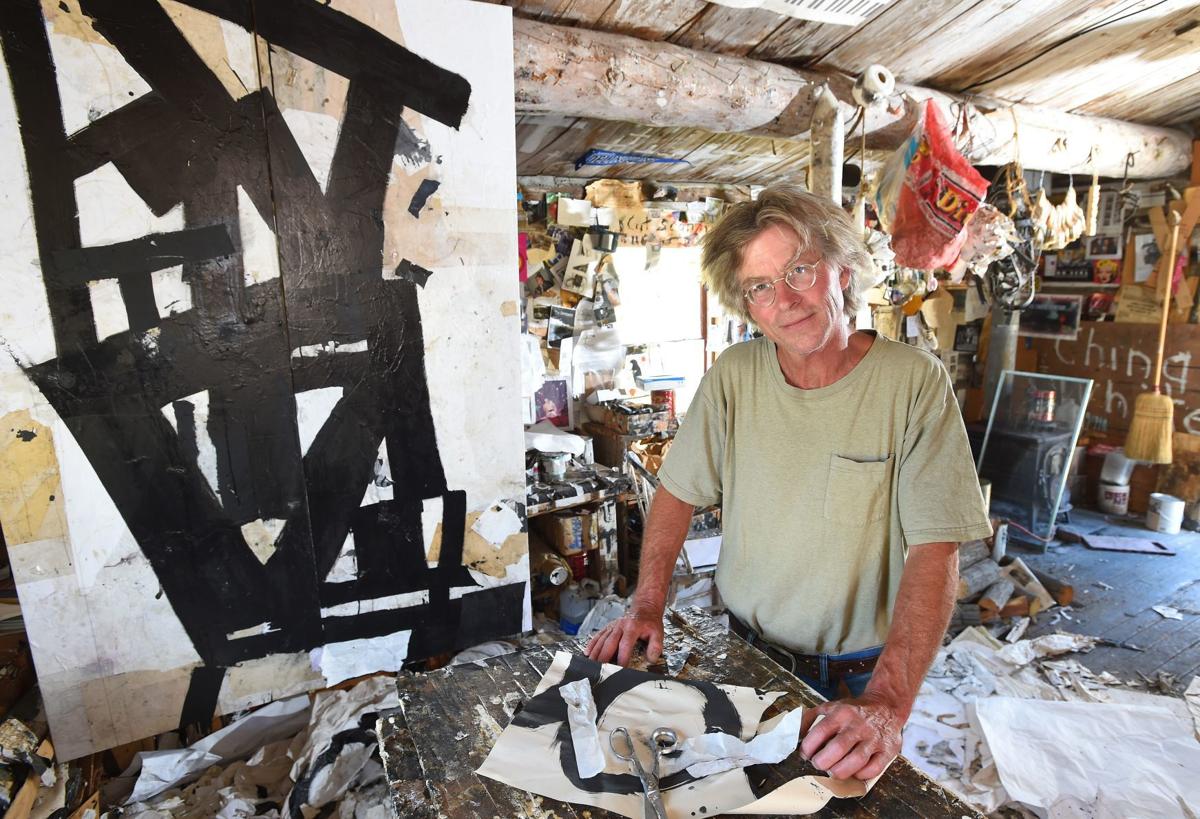 Artist Jerry Iverson is shown in his log cabin studio near Greycliff. 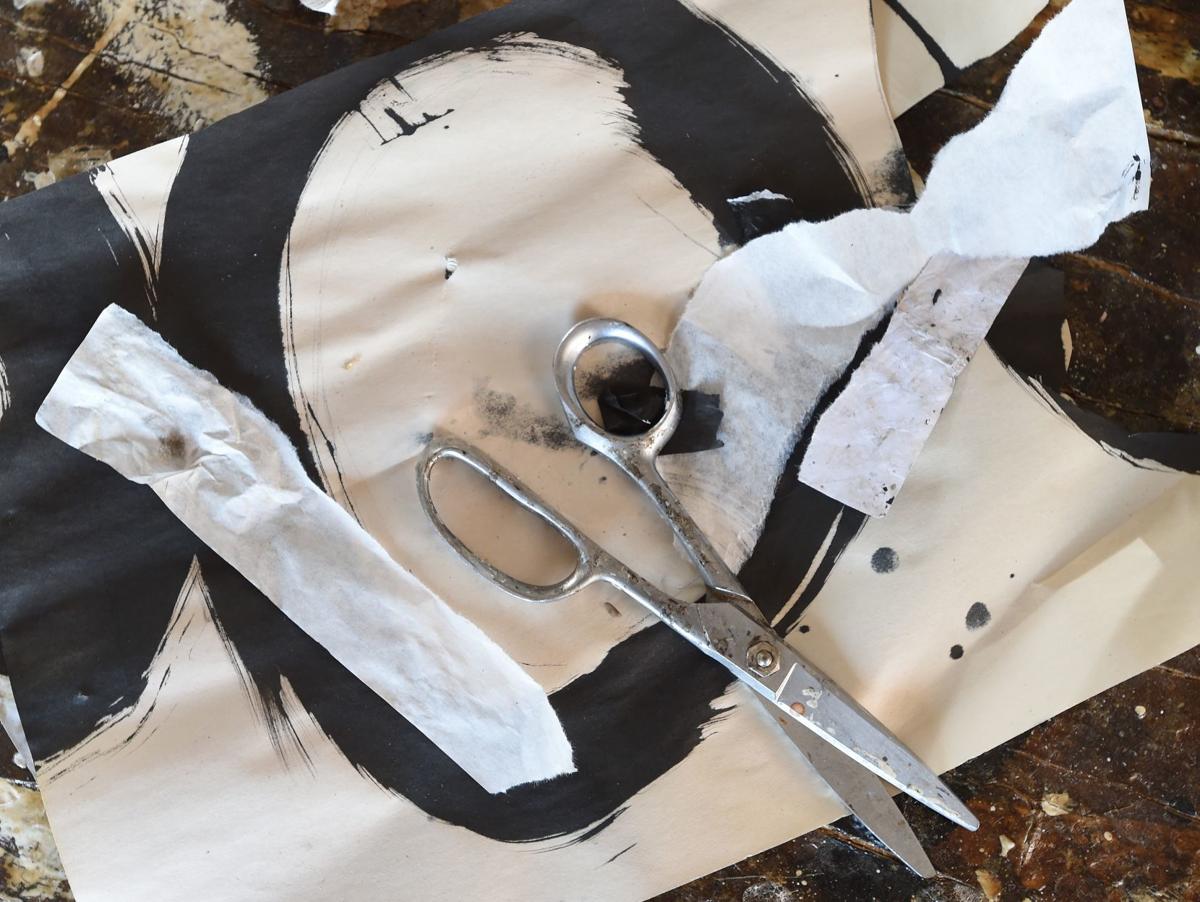 A mixed-media collection, Jerry Iverson's most current works feature sumi ink to create bold, black lines. Regularly used in Asian calligraphy, the ink adds a decisiveness to the lines, giving them the appearance of the written word. 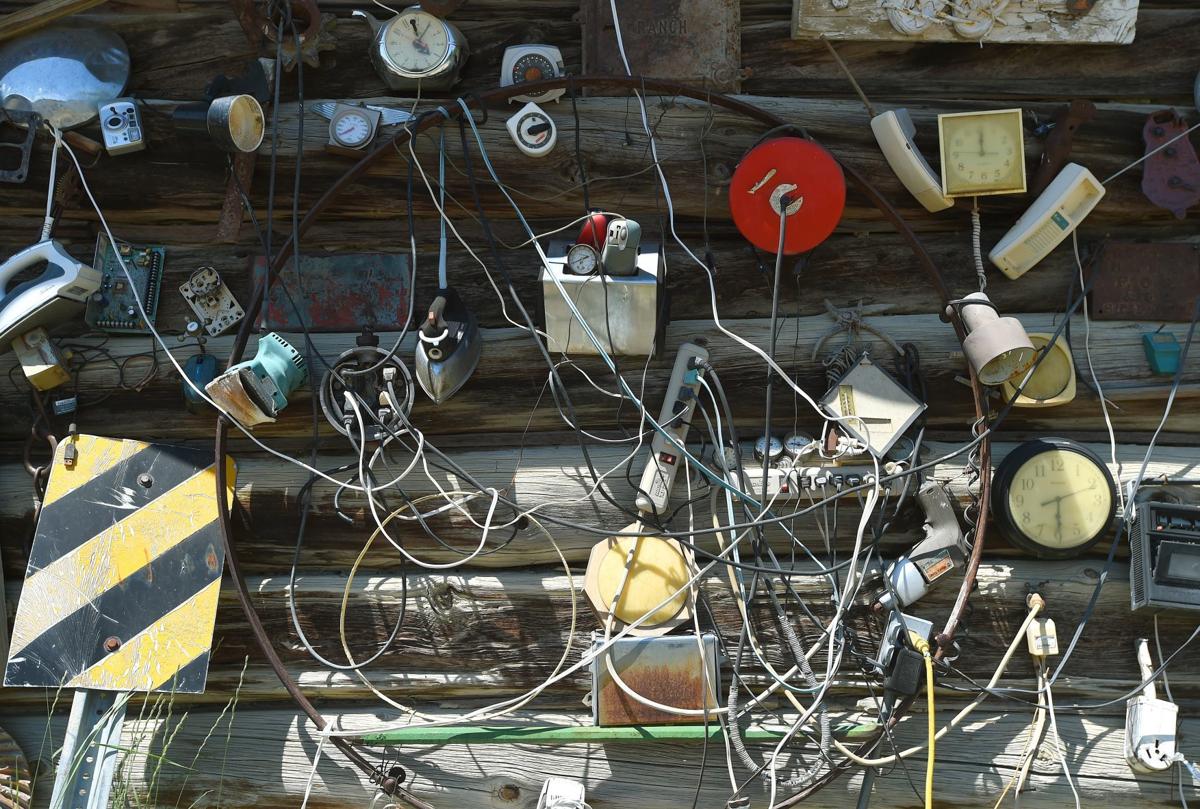 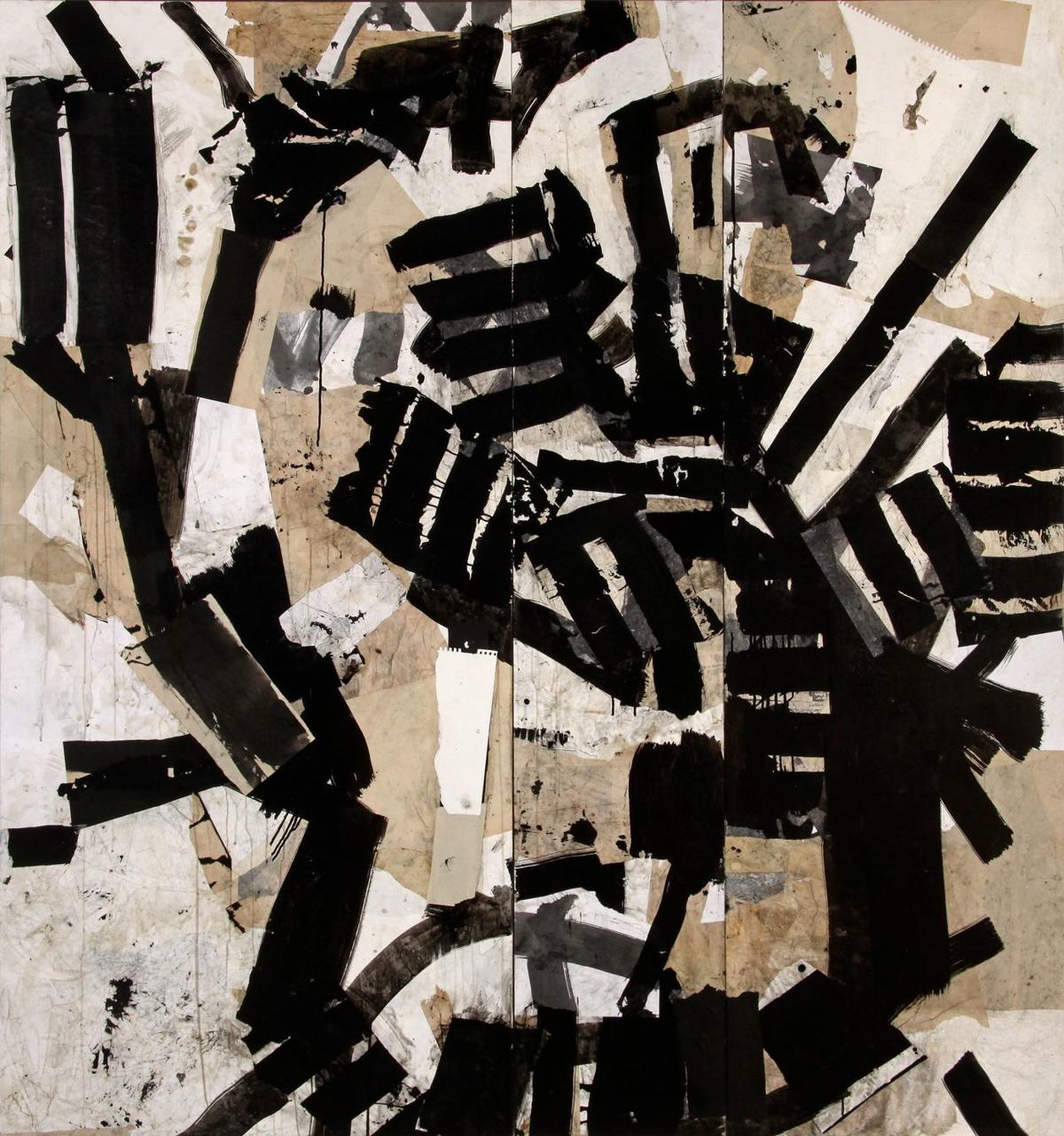 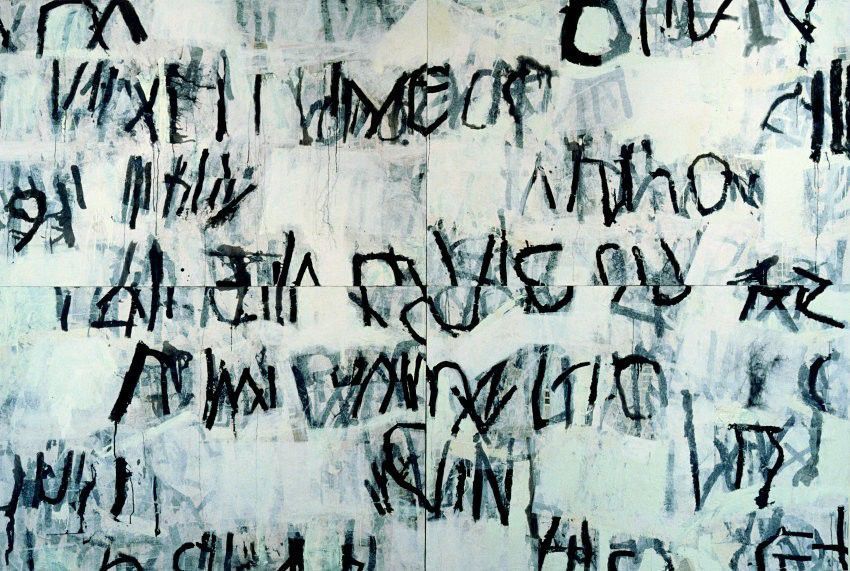 Artist Jerry Iverson is shown in his log cabin studio near Greycliff.

A mixed-media collection, Jerry Iverson's most current works feature sumi ink to create bold, black lines. Regularly used in Asian calligraphy, the ink adds a decisiveness to the lines, giving them the appearance of the written word.

Jerry Iverson creates art in a log cabin studio. The contents are in disarray. A broom looms in the background and one wonders if it’s ever been put to good use. It’s enough to drive a slightly compulsive person crazy.

To the average beholder it’s chaos, but to the artist it’s stunning—a scene that perfectly illustrates Iverson’s artistic process.

Growing up on a small farm in South Dakota, Iverson had no interest in being an artist. That passion came later, after college, when he hitchhiked across the country. These impromptu road trips often landed him in big cities where he visited museums. Even after being inspired by the artwork, it would be several years before he started to make art at 35-years-old.

Iverson studied philosophy in college. As a young adult, he found himself working on a ranch outside Big Timber during the summers. Captivated with the seclusion of small town Montana, Iverson relocated to Big Timber after graduating. He just needed to find a job.

“I ended up going to shearing school in New Zealand. It was a well-paid profession that allowed me to live in a rural situation and have adventures the rest of the year,” he said.

Iverson found living and working in a country setting rewarding. The lucrative job gave him access to the solitude that he loved so much and allowed him to journey across the country. Yet, the lifestyle was also rough.

Iverson worked with a small group of people whose ideas often clashed with his own. As a result of the barriers, his creativity began to emerge. He created his first drawings and found he had a talent balancing quotidian subjects with nonrepresentational art, what he describes as “the intersection of everyday life and abstraction.”

“I felt like it was hard to communicate. I couldn’t say what I wanted to say or express myself because our views were so different. I had time on my hands and I was inspired by the dramatic beauty and harshness of wilderness,” he said of the challenges of rural life, “I started drawing pictures and making art at sheep camp. I would draw pictures of a horse or a mountain or a tree—everyday objects of the world around me.”

A mixed-media collection, his most current works feature sumi ink to create bold, black lines. Regularly used in Asian calligraphy, the ink adds a decisiveness to the lines, giving them the appearance of the written word. The defined lines lead the eye to familiar structures such like an a or a v. Iverson’s use of textures adds uncertainty to the work, highlighting a lack of semantic meaning.

“The main message is that communication is difficult. You get the sense that there is an attempt to communicate something but you don’t know what,” he clarifies.

When Iverson decides on an idea for a series, he examines all sides of the issue and the development often spans a number of years. He completed the “Language Series” over a 10 year period.

“Part of my philosophy background is to analyze arguments. You have to examine all the different sides and subtle differences in the argument,” he said.

Studying all areas of an issue makes Iverson’s art thought-provoking. After all, the subtle difference in dialects, writing, and phrasing makes language and communication colorful.