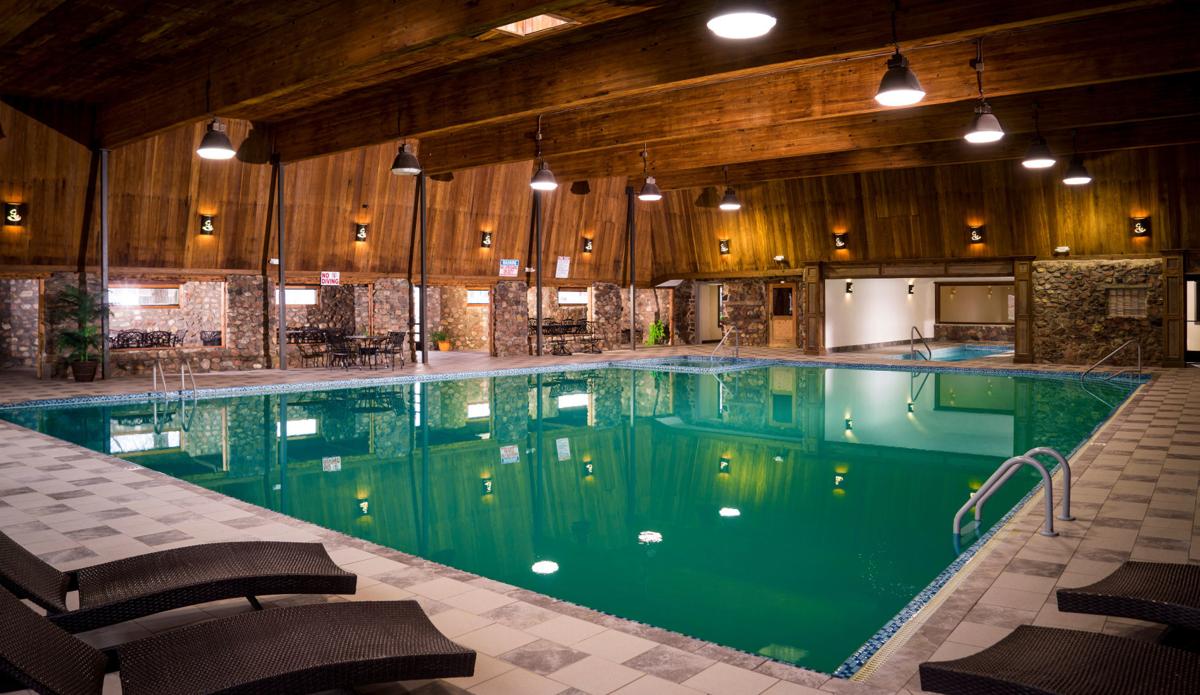 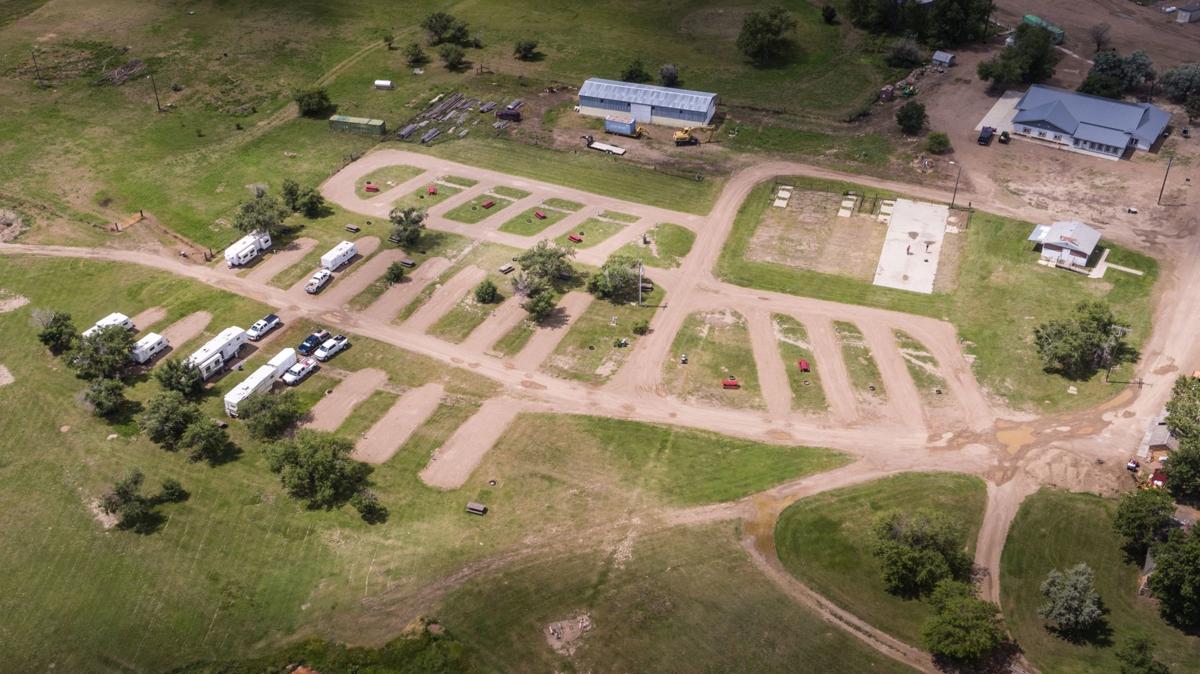 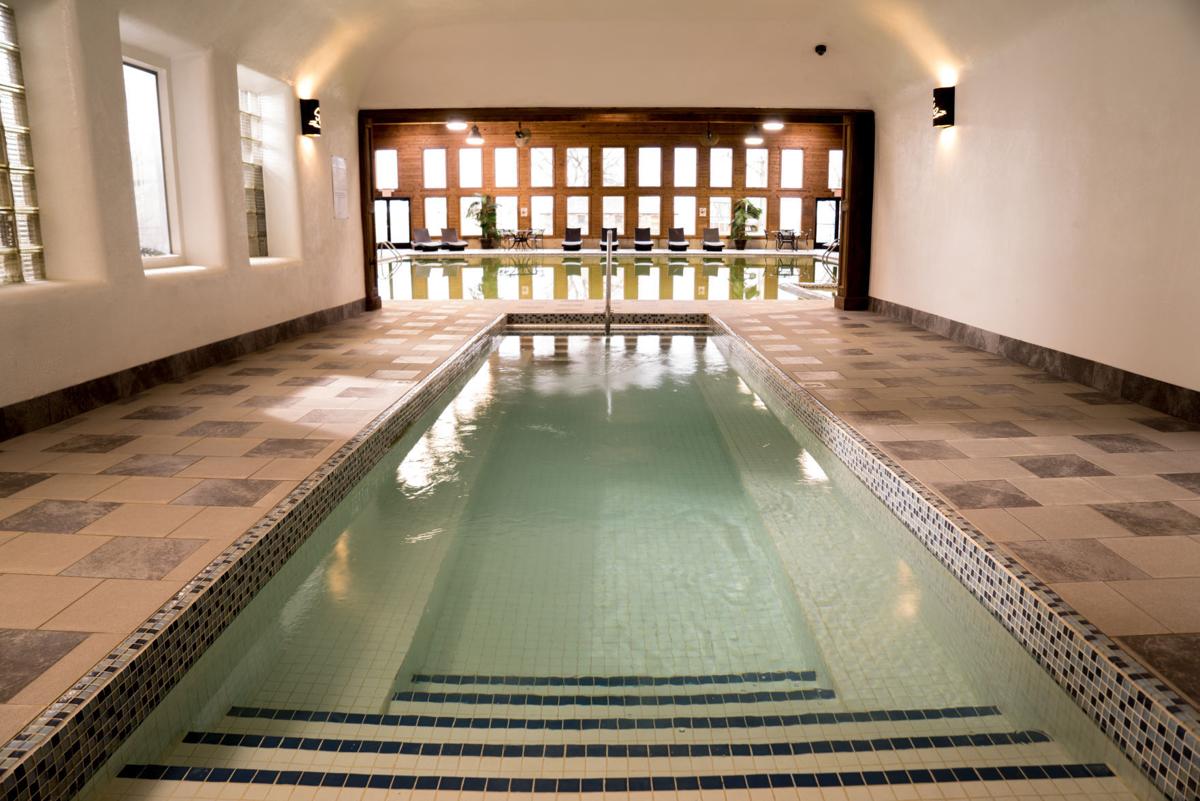 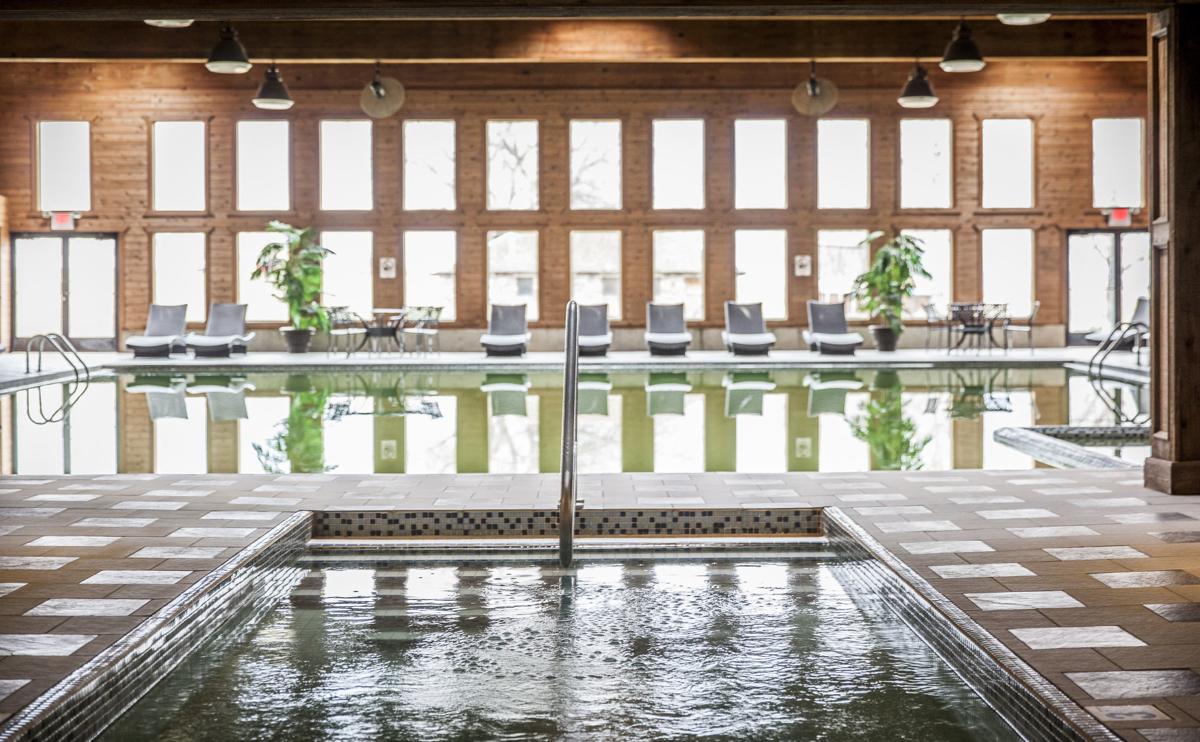 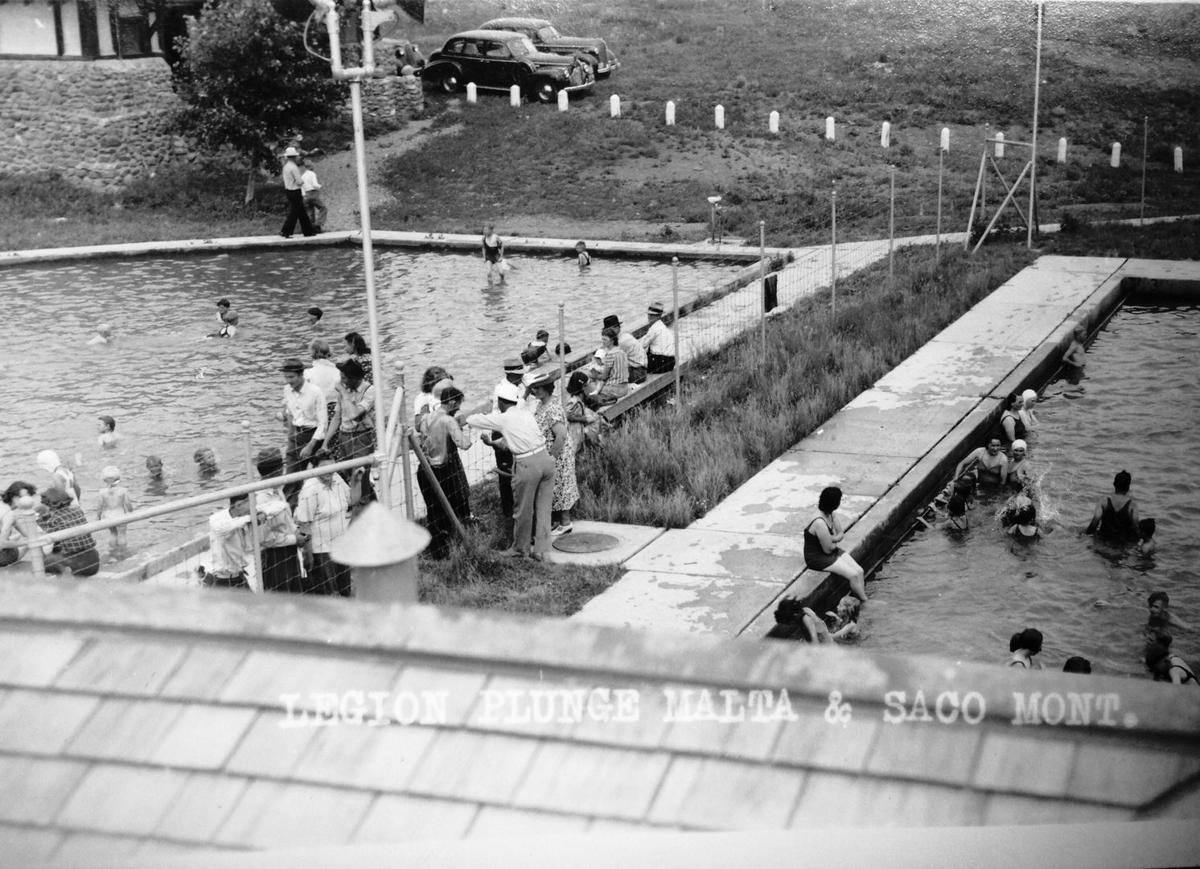 There are 12 hot springs grouped in south-central and southwest Montana. The closest of those to Saco is 276 miles by road.

The Hi-Line's own hot spring is about 90 years old. It sprung from an oil man's test drill at 3,100 feet, according to the owners. Instead of oil, hot water flowed from the well.

An area rancher built wooden tubs to make pools of hot water, but it was still in a very natural state. Escaping gas from the well could be ignited with a match, though the source was later blocked. Under the Depression-era Works Progress Administration in the 1930s, workers built the first permanent structures for public use of the pools.

"It was about as far gone as you could get and still resurrect it," said Dennis Simpson, who oversaw the renovations.

Demolition for the remodel began in 2014. The original plan was just to patch up some spaces here and there, but it eventually grew into more of an overhaul.

"Slowly, we just kind of started seeing what this place could be," he said. "So I went the extra mile to try to take it back to its original state."

They removed the sheet rock in the main pool building and found the original stone structure. At 19 inches thick, Simpson said the rock had real beauty.

Crews jackhammered the floors to install a radiant heat system—a series of tubes that run hot water to give off heat for the building. And, of course, with a hot spring nearby, it's free to heat the water.

They also installed a drain in the main pool, which refreshes the water daily. Cabins on the grounds received updates, two more were added and accouterments were installed throughout. The hot springs re-opened on Christmas Day 2014.

"When word first came out that the Sleeping Buffalo was being renovated, the entire community was thrilled," said Dina Sainato-Meneely, executive director of the Malta Chamber of Commerce. "As their Facebook page came online, it was so neat to see the memories folks had about it and the strong identity it had in the community."

Sainato-Meneely said that it's valuable to have an attraction like the hot springs in the regional economy. Chances are that travelers going through Sleeping Buffalo will stop in Malta or another nearby town.

She said that the saying is, "We have all the necessities of life with a personal touch."

And one of the things Simpson likes the most about the resort's remodel is that they've updated it to feel more like the past, thanks to the stone and wood features that were originally in place.