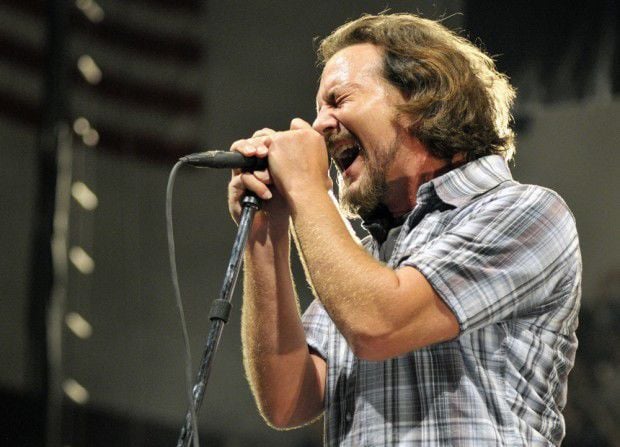 The grunge legends, one of the few acts to have played Washington-Grizzly Stadium, are back for another show 20 years later.

Tickets: Not on sale yet. Go to pearljam.tmverifiedfan.com for more information. 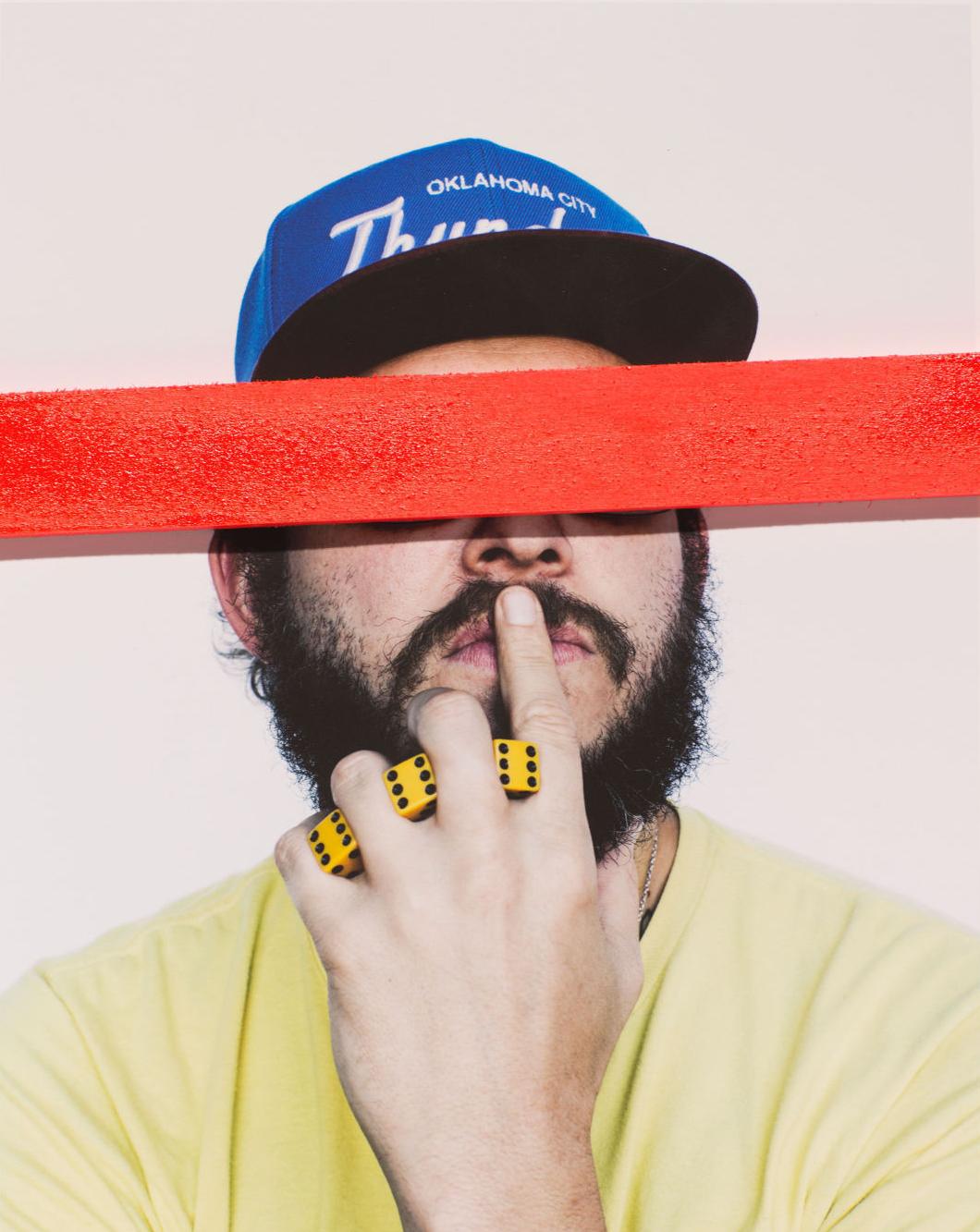 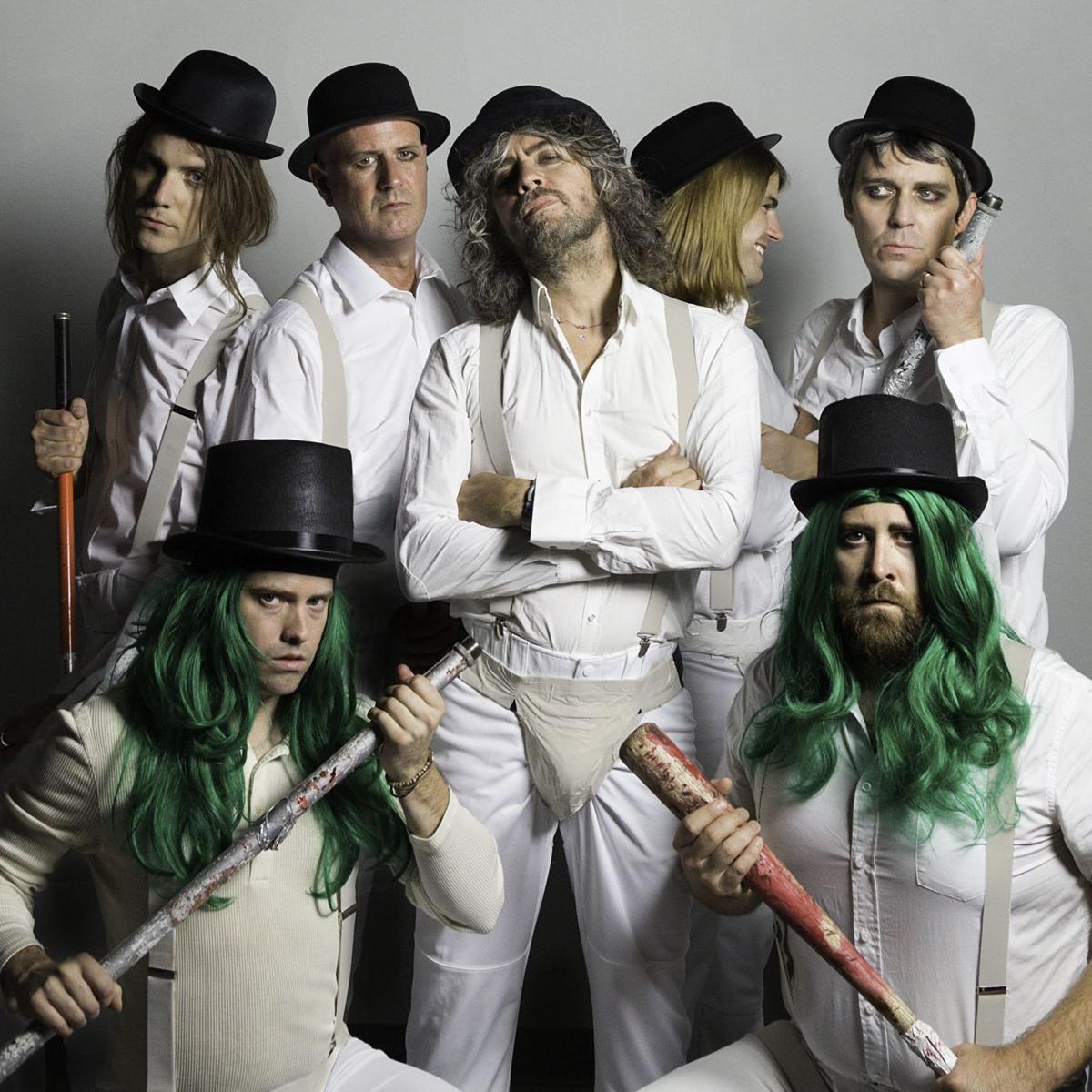 The Fearless Freaks are bringing their renowned live show to Bonner this summer. 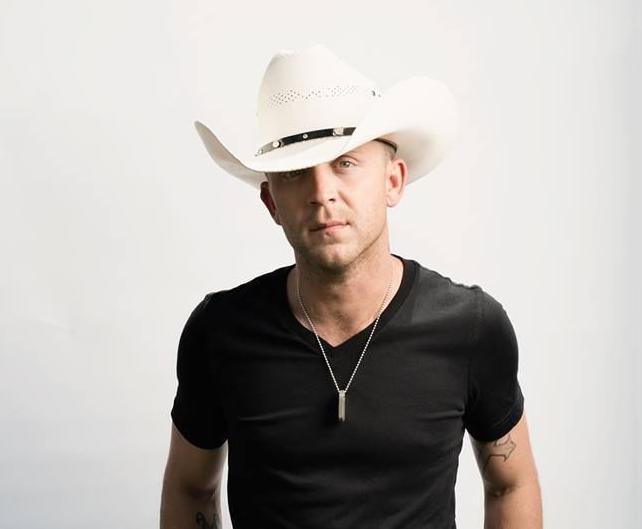 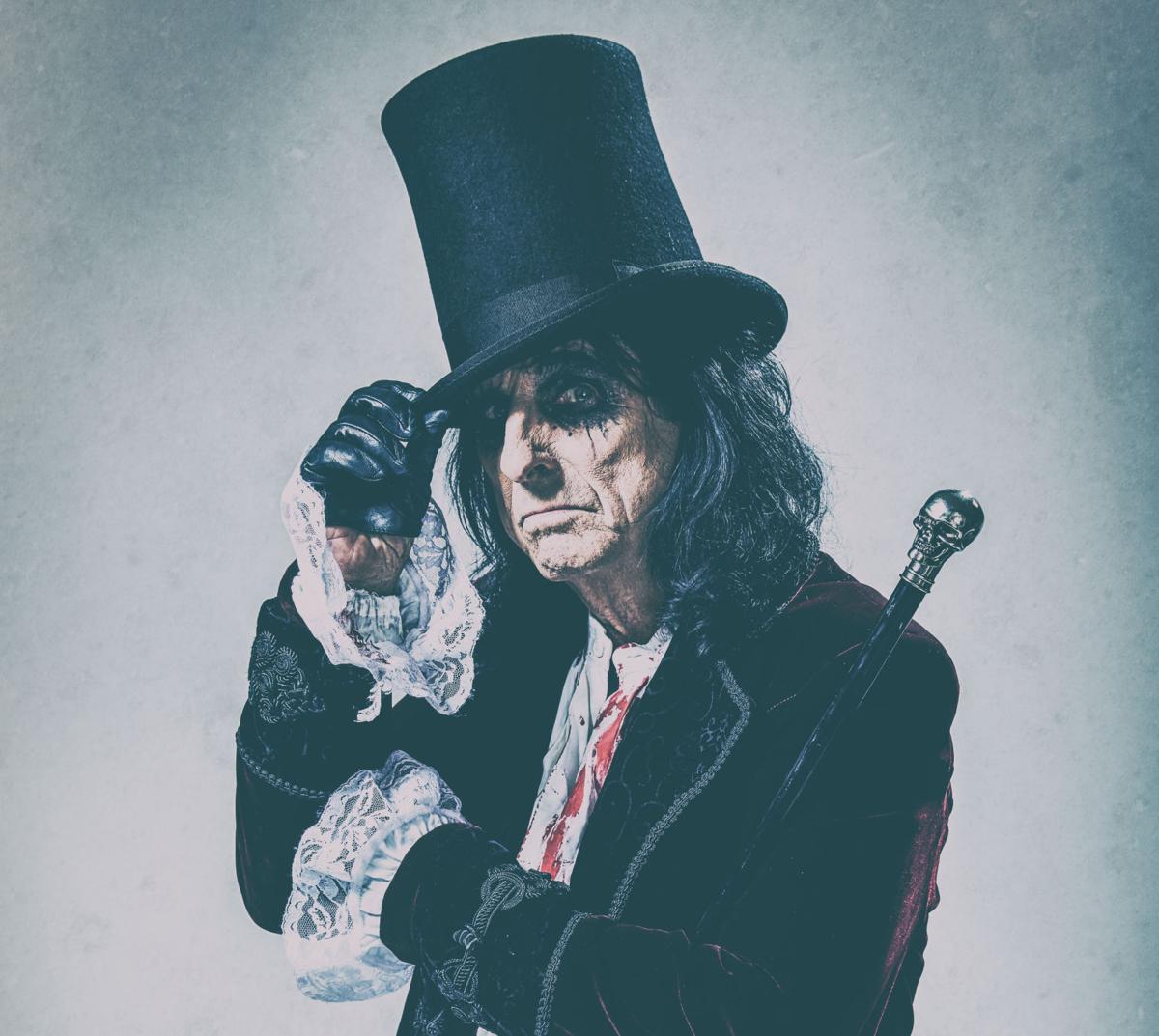 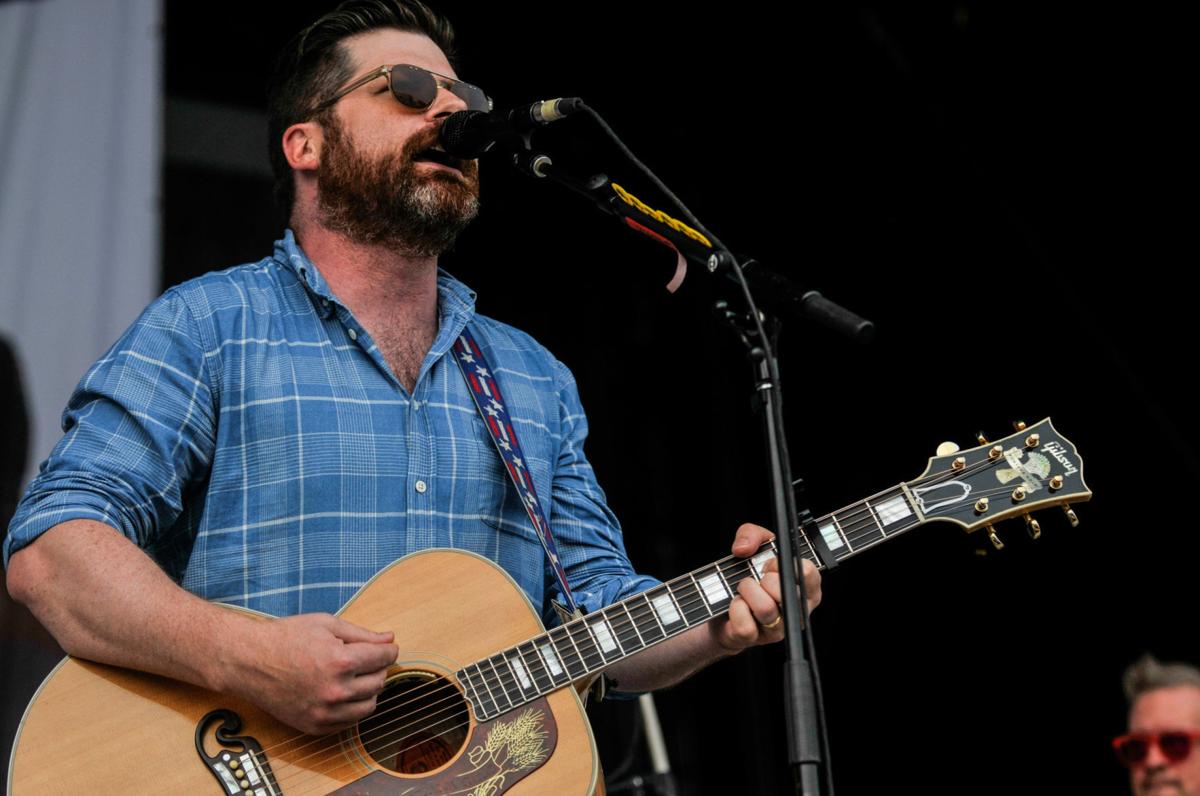 The Decemberists are returning this August with two days of curated music at Big Sky Brewing Company. Helena native Colin Meloy and company announced the first half of the line-up, including Death Cab for Cuties, Jeff Tweedy, Mavis Staples, Tune-Yards, Whitney, Parquet Courts, Tinariwen, I'm With Her, Waxahatchee, Lucy Dacus and more to come.

Tickets: On sale at travelersrestfest.com. 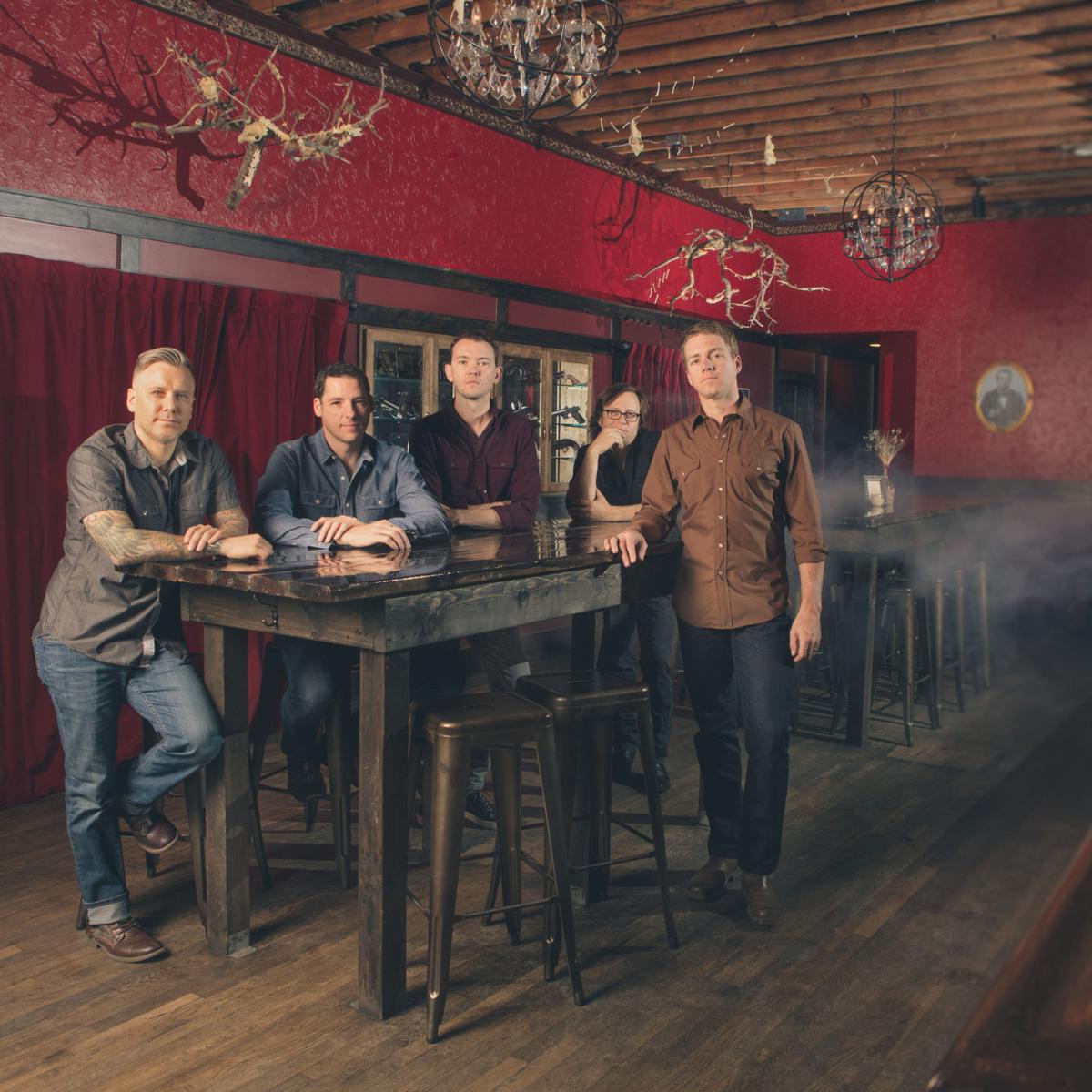 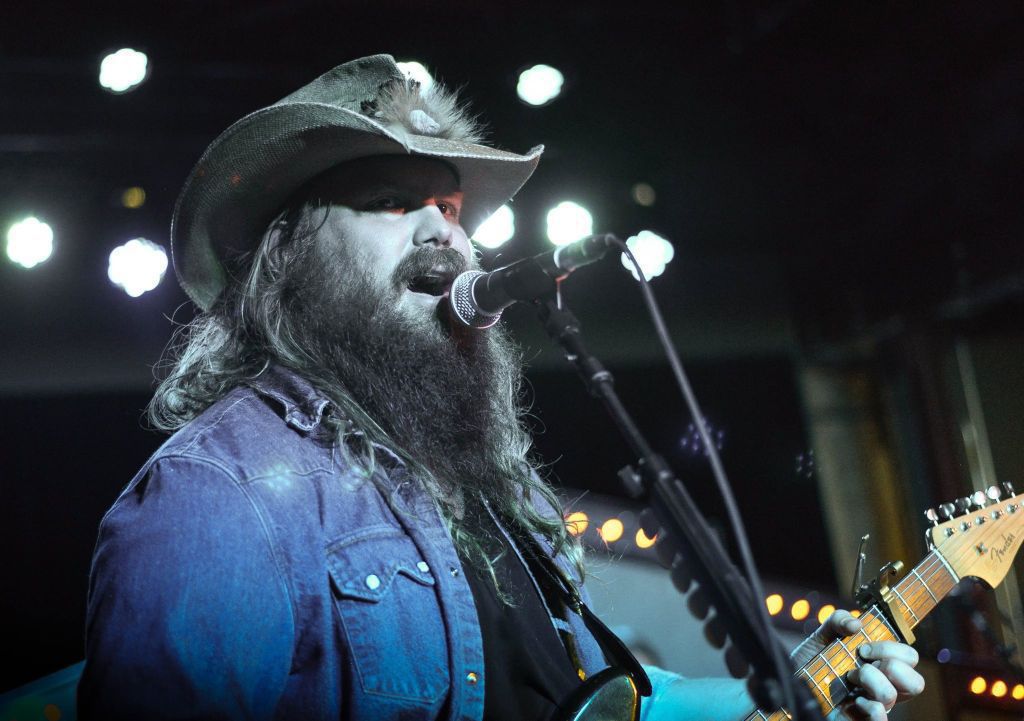 The country scribe is coming to Missoula with three 2018 Grammys in hand.

Tickets to the show will go on sale Feb. 9 at 10 a.m. Fans with a Citi credit card will be able to purchase pre-sale tickets on Tuesday, Feb. 6.

The grunge legends, one of the few acts to have played Washington-Grizzly Stadium, are back for another show 20 years later.

Tickets: Not on sale yet. Go to pearljam.tmverifiedfan.com for more information.

Western Montana likely hasn’t ever seen a summer with this many concerts.

In Missoula, two outdoor venues are lining up full seasons of performances by touring acts. If that wasn’t enough, there’s shows at the ballpark, in downtown and in the Adams Center on the University of Montana campus. In the midst of it all, grunge icons Pearl Jam will play to some 24,000 fans at Washington-Grizzly Stadium on Aug. 13. If you throw in the Montana Folk Festival in Butte, there’s more than 30 big outdoor concerts and counting.

Here’s a quick overview to some, but not all, of what’s ahead:

For a scenic concert experience, it’s hard to beat the KettleHouse Amphitheater. The 4,000-capacity venue is nestled along the Blackfoot River in Bonner, a quick drive outside of Missoula.

The custom-designed space, constructed last summer, has three tiers: An outer, grassy bowl with great sightlines; a middle tier of reserved stadium seating and boxes; and a general admission pit area in front of the brand-new stage.

This season, owner Logjam Presents has booked a diverse line-up of acts. With some announcements pending, it may be a total of 15. It opens with back-to-back indie rock acts Bon Iver (May 31) and the Flaming Lips (June 3). Elsewhere, there’s a show for fans of most any genre. Reggae? See Slightly Stoopid on June 7 and Dirty Heads on June 22. Roots music? There’s Bela Fleck and the Flecktones and the Wood Brothers on July 12; Trampled by Turtles and the Lil Smokies on July 21. Country? Justin Moore on Aug. 16. Heavy music? Alice Cooper on Aug. 18 and Primus and Mastodon on June 21. For the full line-up, go to logjampresents.com.

Shuttles are available from downtown Missoula before and after the concerts.

On the western edge of Missoula, the newly renovated amphitheater will have between nine and 13 concerts.

An undeniable highlight last year was the inaugural Traveler’s Rest, a two-day festival curated by indie-folk band the Decemberists. Frontman Colin Meloy, a native of Helena who attended the University of Montana, and company hand-picks the line-up, which includes a diverse range of acts in the “indie” spectrum. On Aug. 2-5, the Decemberists will close out both nights after performances by Death Cab for Cutie, Jeff Tweedy, Mavis Staples, Tune-Yards, Parquet Courts, Tinariwen, I’m With Her, and more. Go to travelersrestfest.com for tickets and more information. Be forewarned, last year the event sold out well in advance.

The other concerts announced so far this year are Barenaked Ladies with Better Than Ezra and KT Tunstall (June 6); Shakey Graves with Jose Gonzalez (Aug. 25), and the Avett Brothers with the Head and the Heart (Sept. 16).

A new annual event will premiere on June 15. For “Symphony Under the Big Sky,” the Missoula Symphony Orchestra will perform with trumpeter Chris Botti.

Watch bigskybrew.com for updates on the concert series.

Last year, concert promoter Knitting Factory Presents paid for a new, engineered amphitheater bowl with great sightlines and brought in a huge new stage that can accommodate most any touring band’s light and sound production.

The venue is located off Airway Boulevard not far from the Missoula International Airport. Hotels are located nearby and Uber and Lyft service are available.

Downtown Missoula and the University of Montana

On Aug. 24-25, the River City Roots Festival hits downtown Missoula. Several blocks will be cordoned off for the stage, an art show and food vendors. The admission-free event, which typically has up to 10 band, will be headlined by the Infamous Stringdusters, who won a 2017 Grammy for best bluegrass album. For more information or to check in on the full line-up announcements, go to rivercityrootsfestival.com.

The Celtic Festival Missoula is back in Caras Park on Saturday, July 28. Watch for line-up announcements at celticfestivalmissoula.com.

Over at the Osprey Stadium, a yacht-rock double-bill of the Doobie Brothers and Steely Dan will play on June 7.

The Adams Center at UM has three big country concerts from spring through early fall, with Chris Young (May 16), Chris Stapleton (Aug. 3) and Keith Urban (Sept. 29). Go to griztix.com for more information.

Tickets are long gone for the Pearl Jam concert on Aug. 13 at Washington-Grizzly Stadium, but you might have luck on Craigslist.

Butte will play host to one of the state’s biggest festivals July 13-15 with the return of the Montana Folk Festival. The event brings dozens of folk artists from around the country and the world to six stages and audiences of thousands. Watch for line-up announcements at montanafolkfestival.com.